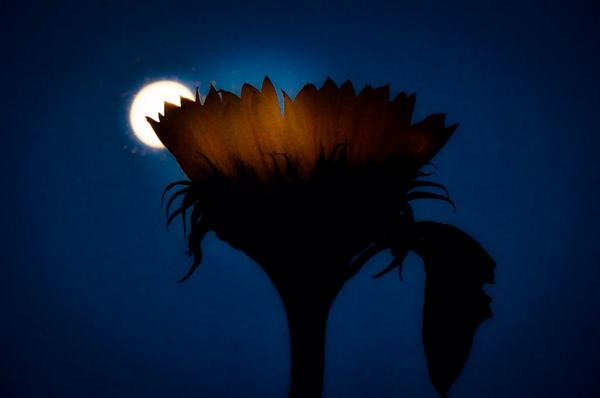 the guru interviewed the moon as a promotion for the moon’s new ebook.

the guru asked, “so what made you want to star in a story?”

the guru asked, “how do you like it so far?”

the guru asked, “is being famous difficult?”

the moon said, “i’ve been the biggest thing in the night sky since before the beginning of #zen. starring in your book does not make me any more famous. if anything, it makes me less famous.”

the guru said, “what do you have to say about the sunflower?”

the moon said, “the sunflower is a great and noble woman who i will never forget.”

the guru said, “that’s beautiful. i don’t even remember the beginning of this interview.”

the moon’s new book is priceless, in that you can get it for any price in the free stuff store.